IDWC Breakfast and the 2018 IDP Convention 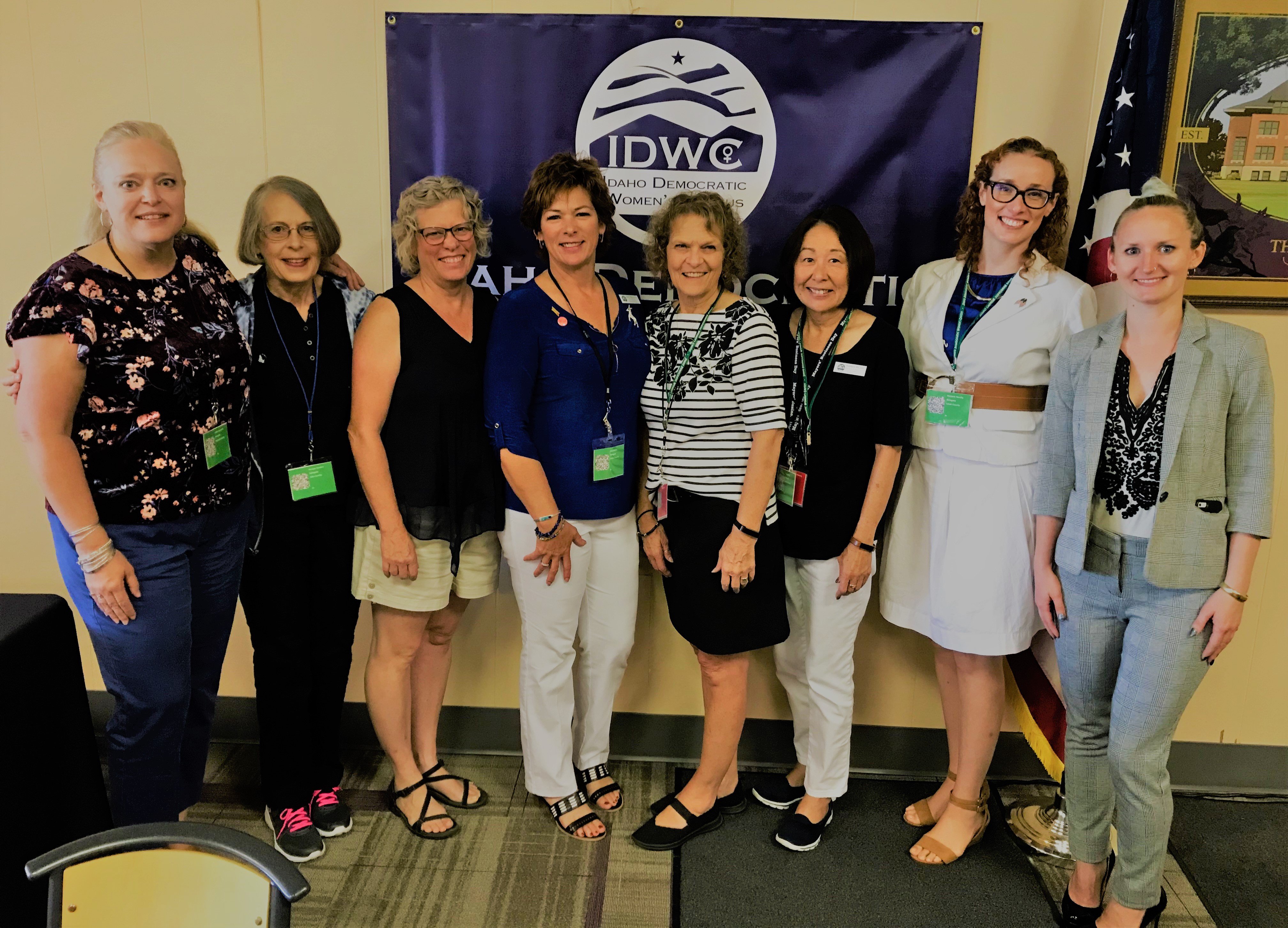 [metaslider id=1861]
The Idaho Democratic Women’s Caucus would like to thank everyone who attended yesterday’s breakfast at the College of Idaho. We had a wonderful turnout filled with convention delegates, elected officials, and candidates for various offices across Idaho.

Our keynote speaker was Betty Hansen Richardson, who was the first woman to serve as U.S. Attorney for the District of Idaho (1993-2001) and she entertained us all with humorous anecdotes. Her speech was entitled “The Rule of Law in the Age of Trump” and discussed how attacks on our nation’s criminal justice system are no laughing matter. As someone who has worked in the criminal justice system, she truly understands how ours is a nation “with liberty and justice for all” and how the concept of due process of law is not found in other countries. She encouraged attendees to continue their support of efforts to promote equal rights and opportunities for women and minorities whenever possible.

Dr. Mary Mosley, who is the President of the Southwest Idaho chapter of the National Organization for Women, spoke about gender pay gap in Idaho and the lack of equal pay for men and women doing the same job. This disparity is very acute in Idaho where women earn on average 76 percent of what men earn compared to the national average of 82 percent and hits working mothers the hardest. She encouraged progressive women across the state to run for office and to fight for all of our rights. She also touched upon topics of paid family leave and early childhood education.

Our check-in table was busy all morning long with 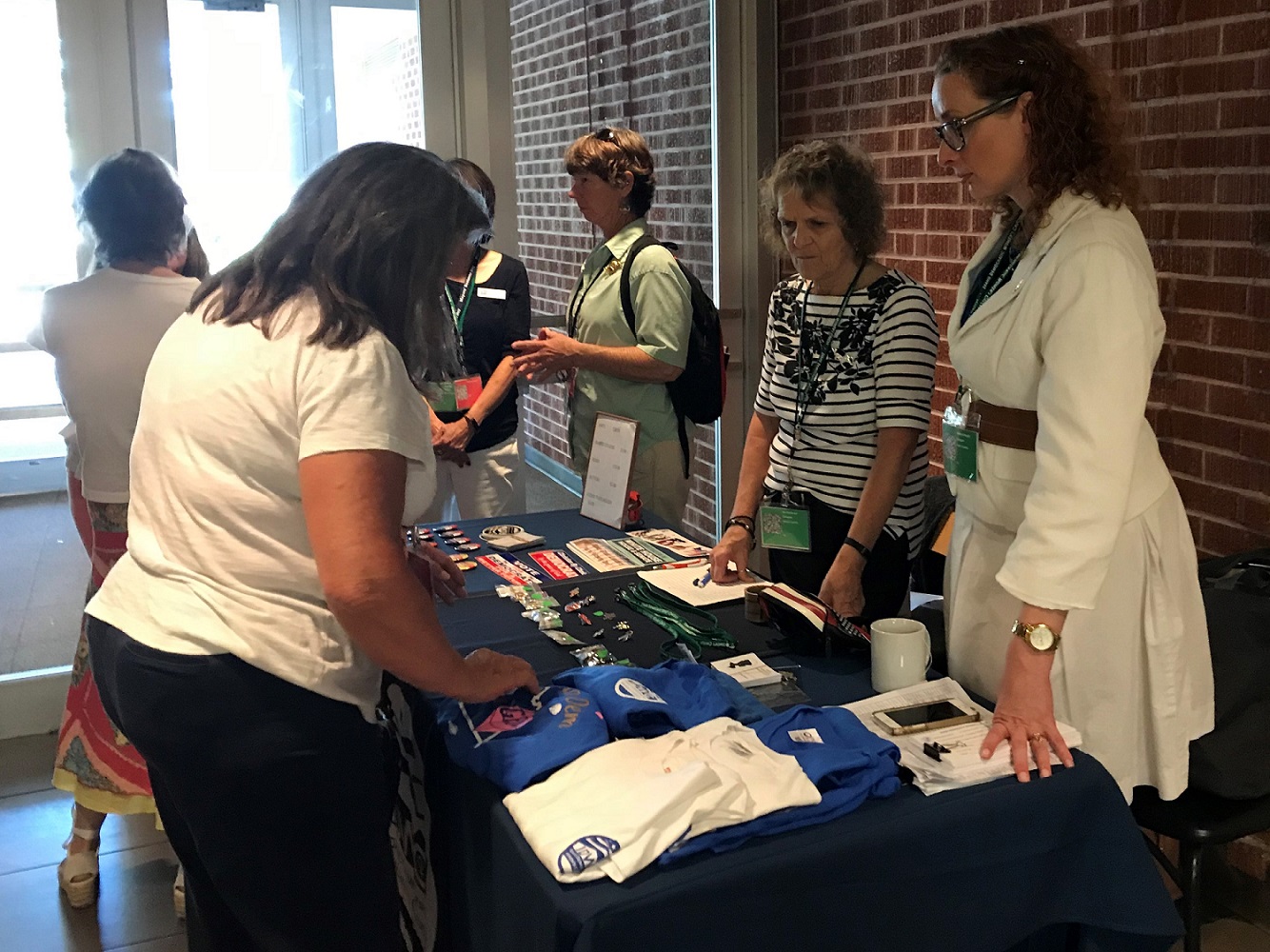 attendees signing in and selling of various merchandise. We were able to sell Democratic pins, buttons, and sparkling donkeys as well. The donkeys were a big hit and we were excited to see them being snapped up right and left. Additionally, a couple of new ladies signed up for memberships and expressed an interest in volunteering to help get our candidates elected in November. All money raised will go towards our efforts to get more Democratic women in involved in Idaho.

We would like to share a picture of our board members who were able to attend the breakfast along with the new IDYD President Jessi Boyer in front our new IDWC banner.

Finally, we encourage everyone to check out the candidates to find out how to get more Idaho Democratic women elected to public office.