Rita Haggardt has been invested and involved in making a positive change since her days working in Washington DC at the height of the civil rights movement. The Pocatello branch of the NAACP presented Rita with the annual Ron Timpson Community Service Award during its annual Martin Luther King Jr. luncheon on January 18, 2014.

Rita lives a life dedicated to service to others, especially to the less fortunate in her community. She may be 70 years old but she remains very active in the Democratic Party in Bannock County and the Idaho Democratic Women’s Caucus in Region 6 as its director. Rita is a beloved member of our organization and we congratulate her on her wonderful recognition.

The presentation was covered by Chris Cole of KIDKNews in Idaho Falls. A video of the presentation and a written report about the event is available at LocalNews8.com.

Every year, Idaho Democrats gather in Boise to celebrate the lives and legacies of Idaho’s first couple: Frank and Bethine Church.  This annual fundraising event will be especially meaningful this year with the recent passing of Bethine in December. We encourage anyone with a calling to work for progressive change in Idaho (especially women) to consider attending this event. This weekend long event also serves as the meeting place for IDWC faithful for our annual breakfast meeting.

The Gala takes place Friday evening, March 14 from 6 – 9:30 pm. Our breakfast follows, on Saturday morning, March 15 from 8-9:30 am. This breakfast is the time that the IDWC elects its new leadership and presents the Dottie Simpson Award which recognizes the contributions of an active member of the IDWC. 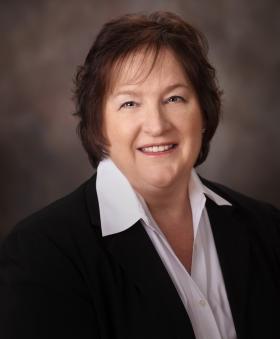